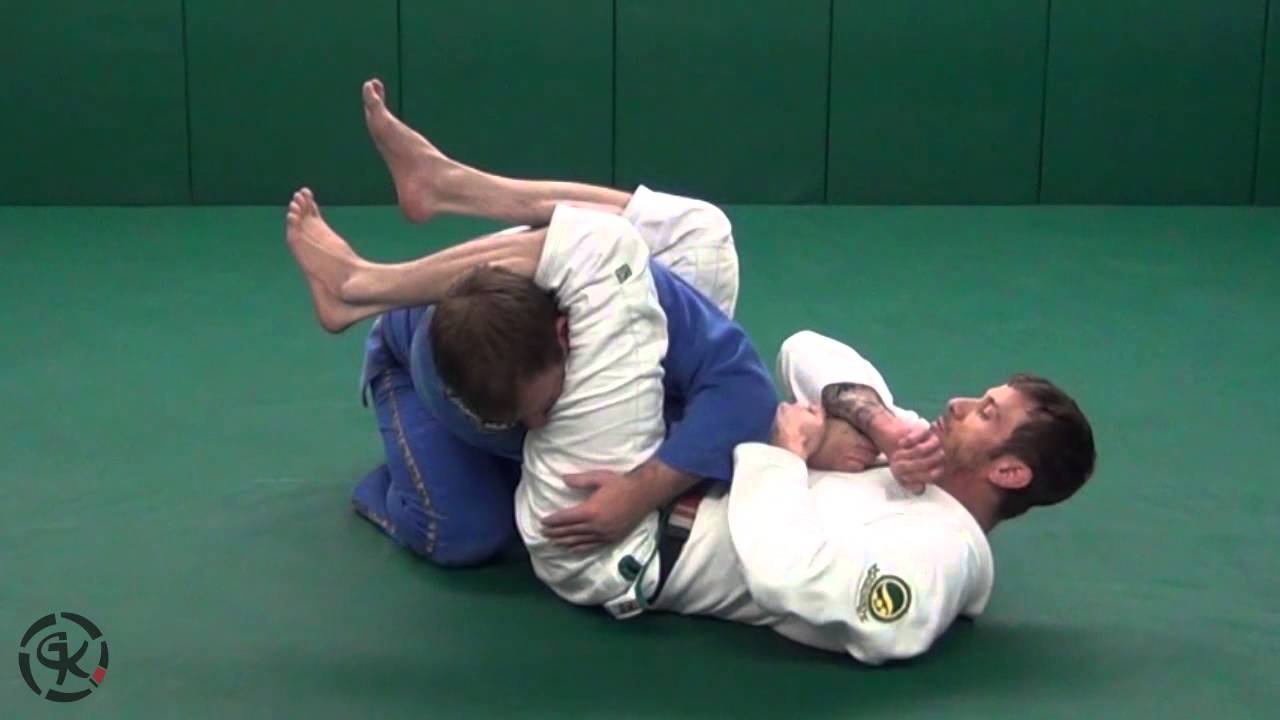 The leg kick is a weapon designed to attack the legs of your opponent. When used properly, these kicks can deliver significant damage and even stop the fight! This week we will look at two of the common leg kicks: the outside low kick and the inside low kick, both kicks targeted at the lead leg of the opponent. We will focus on proper mechanics and how to “sit into the kick” in order to produce maximum power!

The round kick, especially in traditional Thai Boxing, is the most common weapon in the sport. You often see the Thais going kick for kick for kick in their fights, because 1) the kicks score higher than the boxing, and 2) the round kick can do more damage as well. A powerful round kick can force the opponent on the defensive and open up other weapons in the arsenal. This week we will look at different variations of the round kick (speed vs power, different targets, etc), as well as proper defense against the round kick.

The true value of a human being can be found in the degree to which he has attained liberation from the self. -Albert Einstein