On Sunday April 6th, the Colorado Muay Thai Association held its 4th annual spring tournament at the National Western Complex in Denver. There was a huge turnout, with participating teams from across the state. I remember fighting in the first tournament three years ago, which was held at the Muay Thai of Colorado academy. It was great to see such concrete evidence of how far the tournament has come, and how much local Muay Thai has grown. 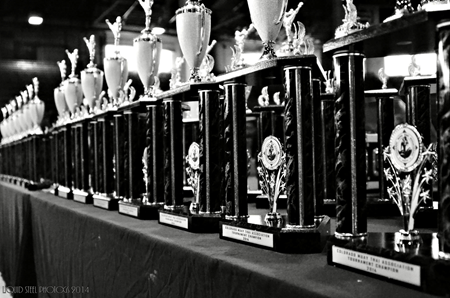 Easton had a strong representation at this year’s tournament, with fighters from the Boulder, Denver, Littleton, and Aurora schools competing. For some of our competitors, it was their first fight ever! Others had fought in past tournaments, and knew what to expect. We were fortunate to have coaches Tyler, Cory, Steve, Chris Tramell, Vellore, and Jared all helping out and getting the Easton fighters ready to perform. It is always comforting to have friends, teammates, and coaches bringing up the team’s energy before a fight. Easton had a great group in the locker room, which was instrumental to our success at the tournament. 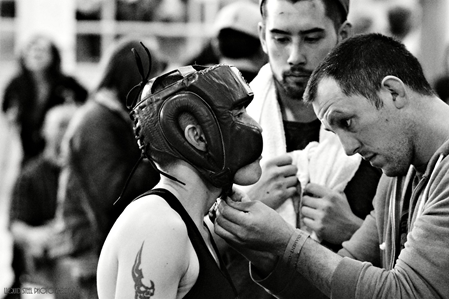 At the end of the day, I was very proud of all of our fighters. All of the Easton competitors fought with a ton of heart and never gave up. We had a few losses, which are bound to happen, but we also had a ton of wins, which resulted in some new Muay Thai state champions for Easton, as well as taking the overall team title at the tournament! Our new champions include: 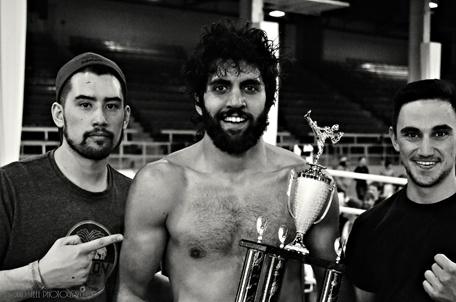 I have learned that a fighter’s career and lasting image will not come to be defined by their record. Wins and losses, In the big picture, are insignificant. What matters is developing the dedication and commitment to push yourself in training and in life. Having the courage to compete in front of your friends, family, and total strangers is a victory I’m itself. It is conquering your own fears and facing your doubts. In the ring, there is always somebody standing across from you, but your toughest opponent will always be yourself. If you can overcome your mind and body and challenge yourself to become better, you have already won! I’m this sense, all of our Easton fighters won in my book. I am very proud of each and every one of our competitors that stepped in the ring on Sunday. Make sure to congratulate these guys and girls next time you see them at the gym! 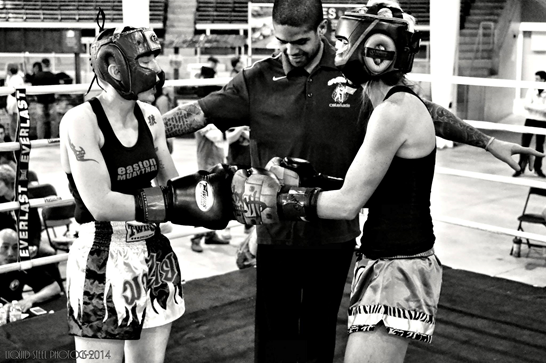 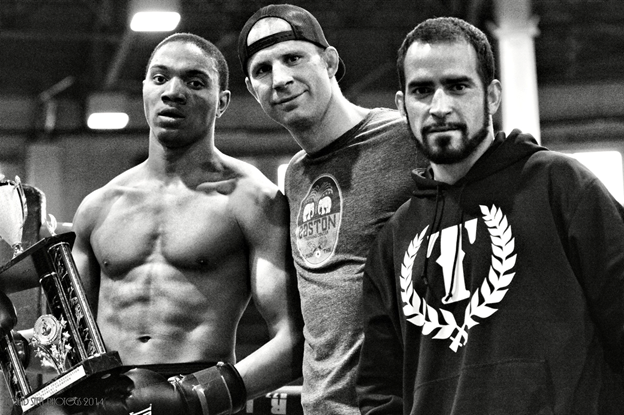